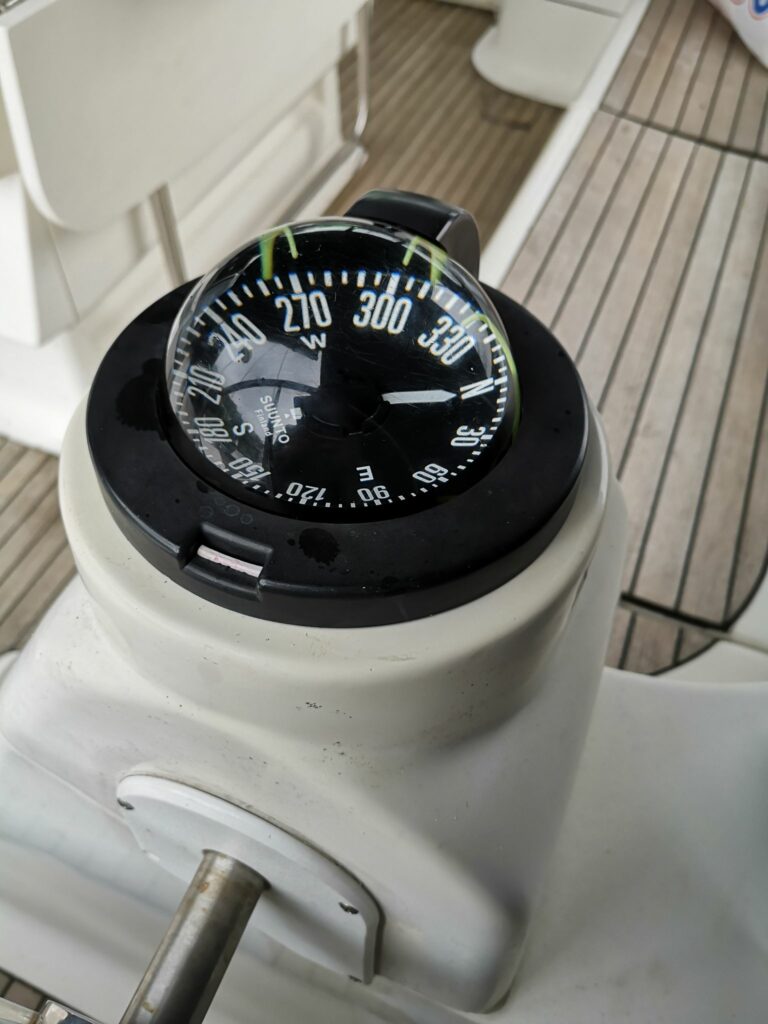 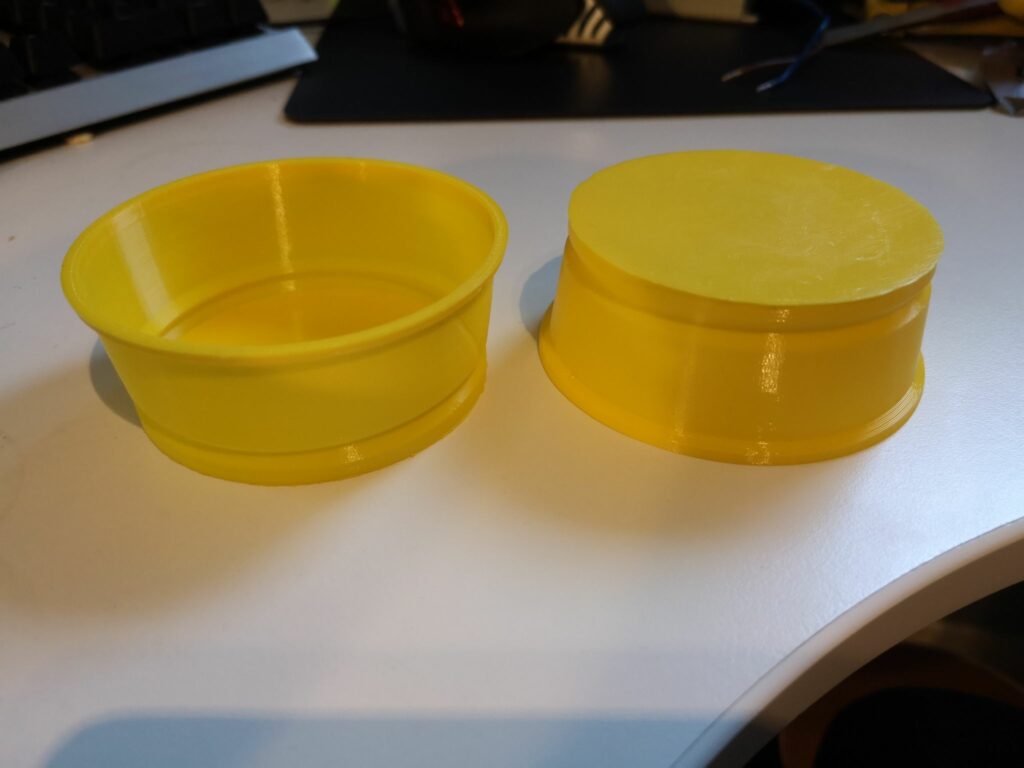 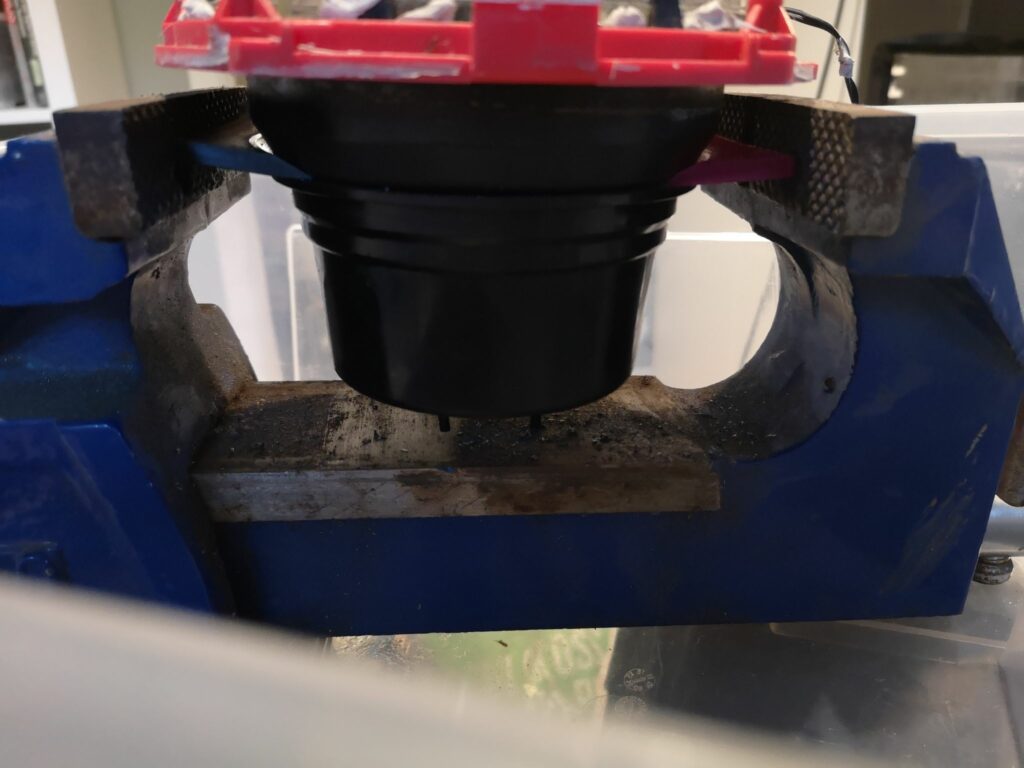 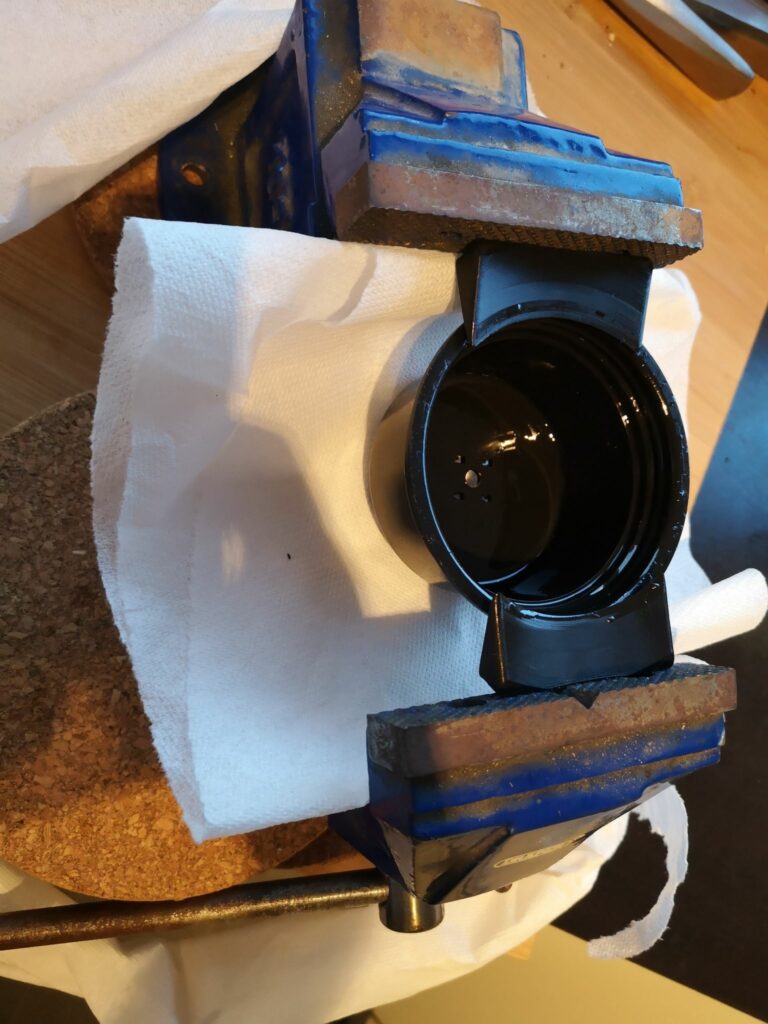 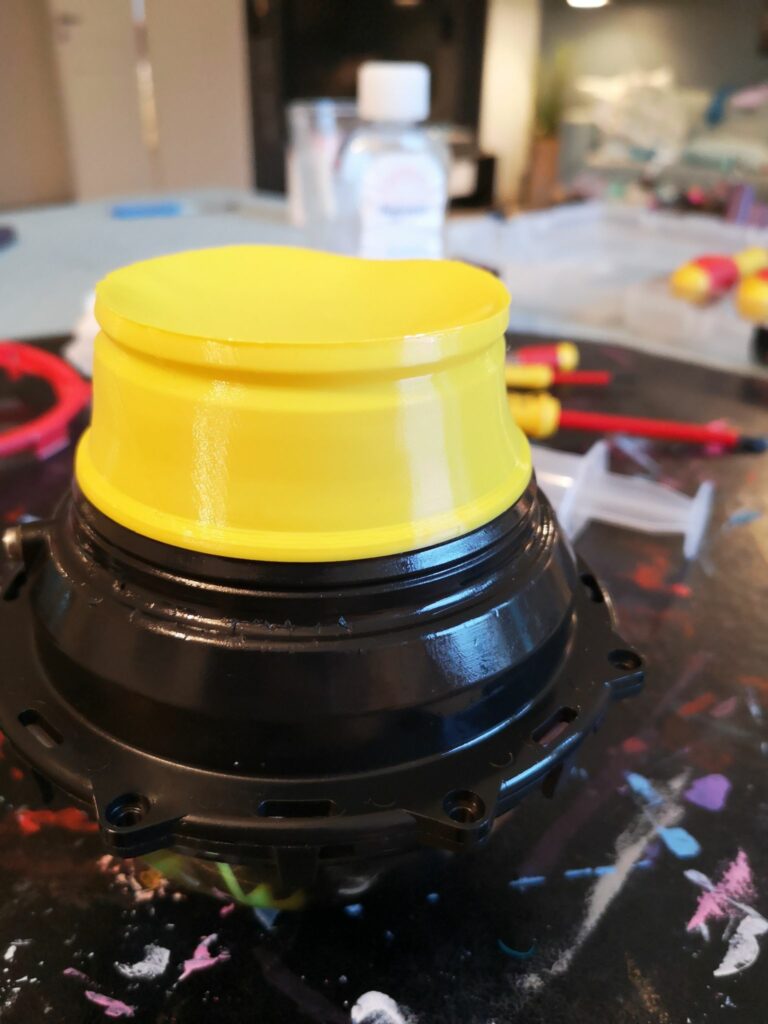 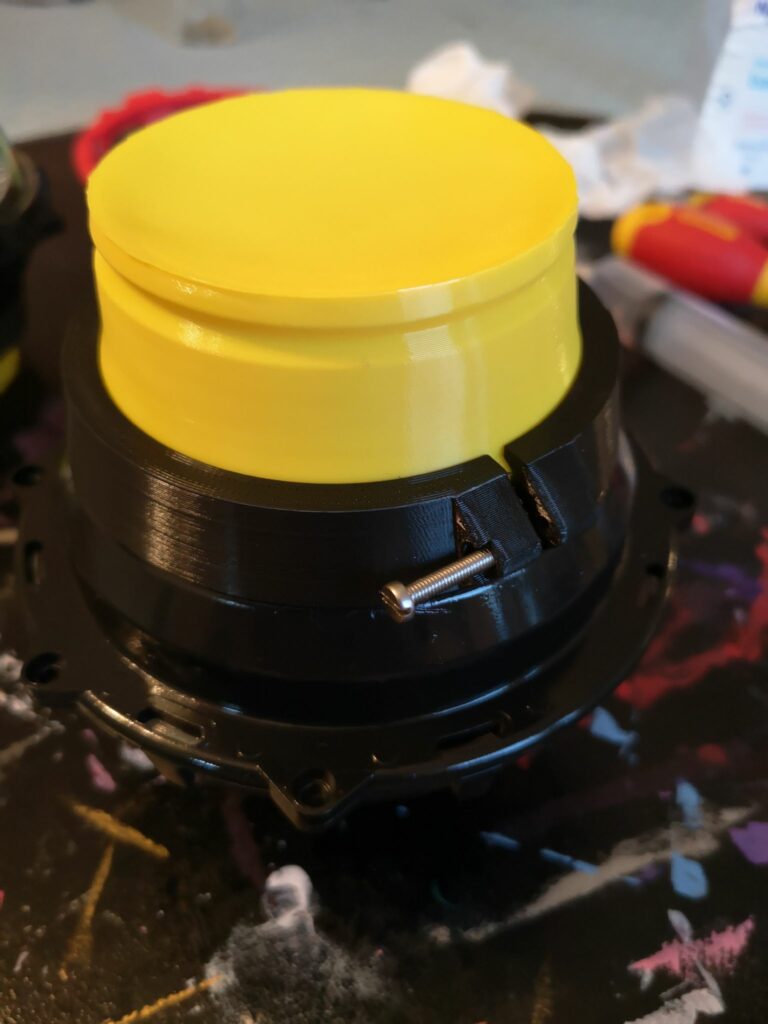 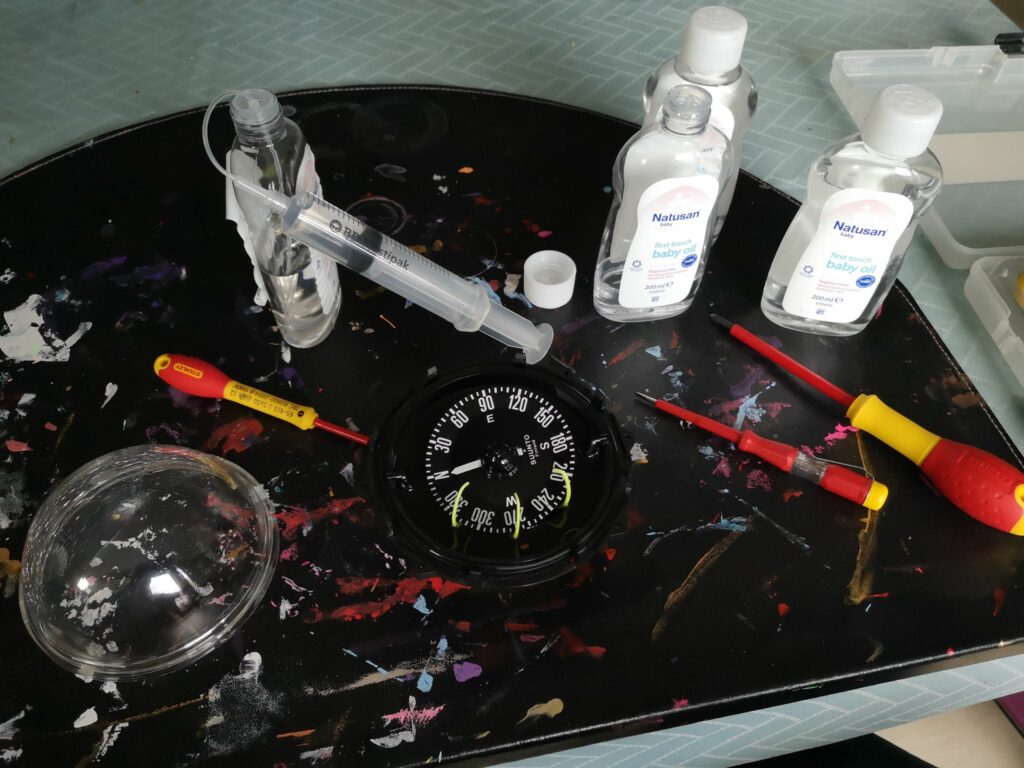 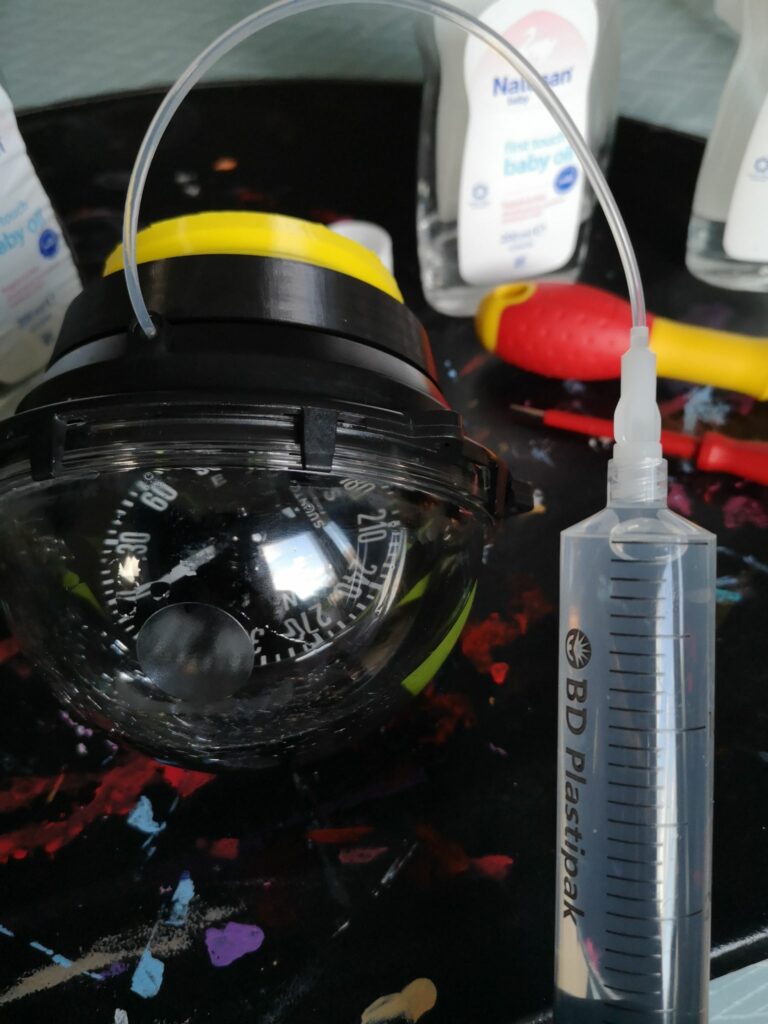 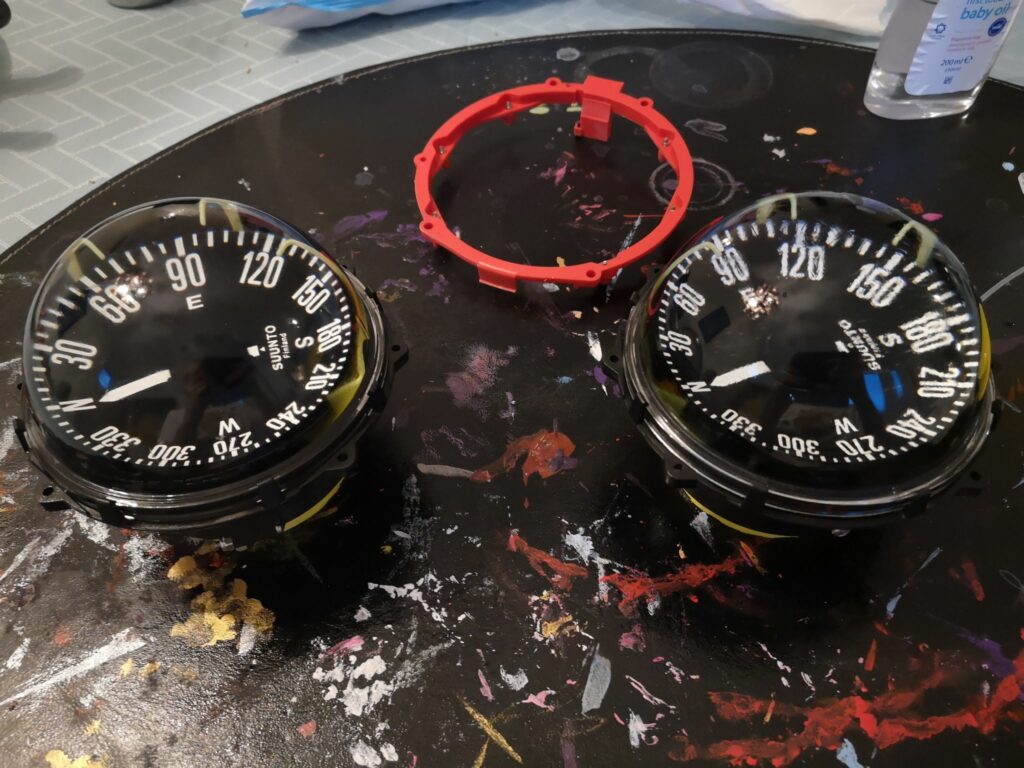 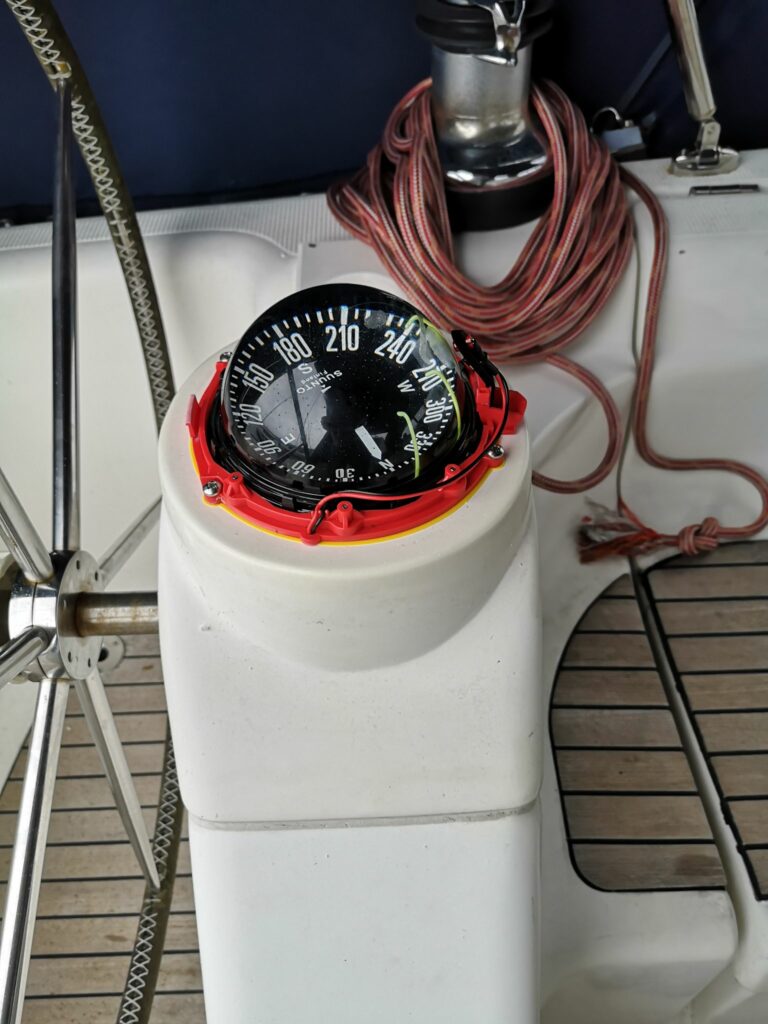 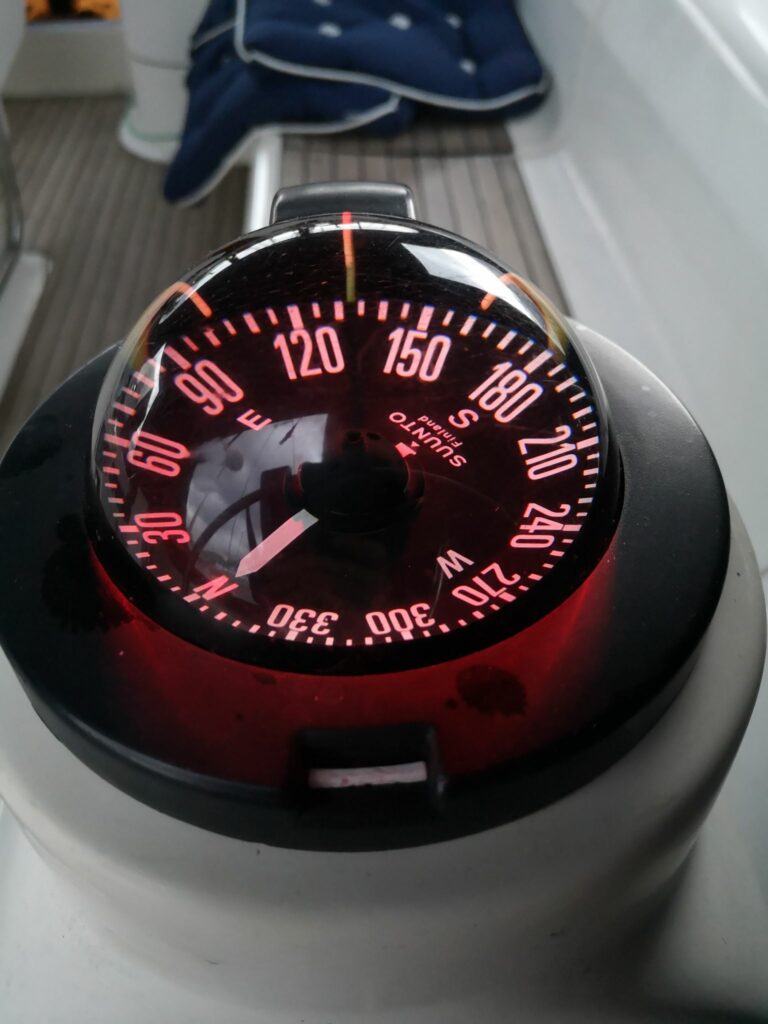 Due to there being some demand for these, the drawings are available at thingiverse. Since printing these are rather difficult due to the very flexible filament (and not everyone has access to a 3D printer) you can now buy the complete kit from me